﻿How To Upgrade To Microsoft Office 2007? 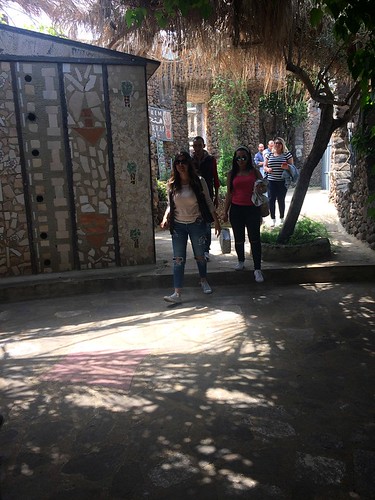 Microsoft Office 2007 (previously known as Office 12) is Microsoft’s newest productivity suite and was made available to the public on 30th January 2007. Office 2007 contains numerous improvements over the previous Microsoft Office 2003, including new server-side tools, enhanced reliability and security, and an entirely different user interface called the “Ribbon” – replacing the aging menus and tools bars in previous Office versions.

It pays to understand the options available for a smooth upgrade to Microsoft Office 2007. Essentially, you should know the different product editions, versions and corresponding retail prices.

The suggested retail prices and bundled applications for the 5 product editions are listed below:

a) OEM Version – you need to purchase new hardware to qualify for this version. However, the license lives and dies with that specific system and is non-transferable.

b) Upgrade Version – more expensive than OEM but cheaper than a Full version. The license is transferable but you need to be upgrading from a previous Office suite to qualify, i.e. Microsoft Works Suite 2000, Office 2003 or Office XP.

c) Full Version – the most expensive version and hence, has the least limitation.